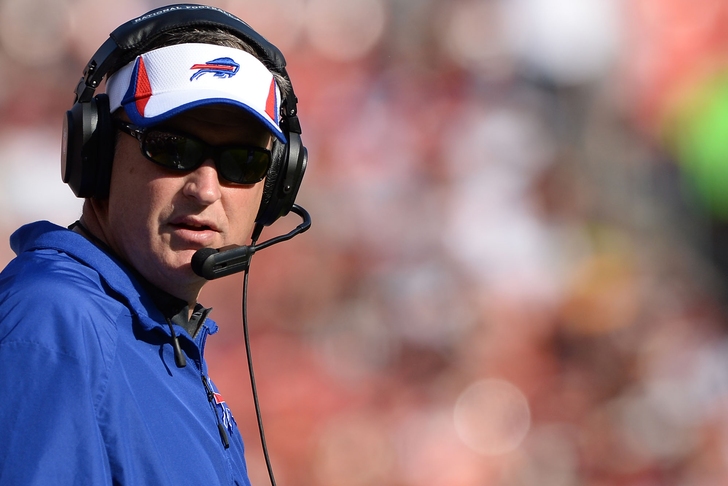 After shocking the Buffalo Bills and their fan base on New Year's Eve by opting out of his contract with the team, head coach Doug Marrone could ultimately find himself as the newest head coach of one of the Bills' AFC East rivals - the New York Jets.

If the Jets do decide to go with Marrone, it will likely represent a major pay bump for the former Syracuse Orange head coach:

So Doug Marrone leaves Buffalo with $4 million, and chance to more than double that with whichever team he lands.