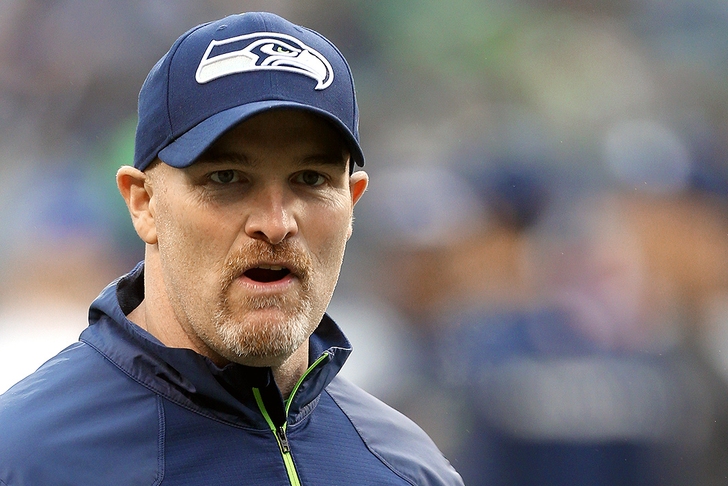 The New York Jets are ready to offer Seahawks defensive coordinator Dan Quinn their head coaching job once Seattle's season ends, and Quinn will accept the position, according to the New York Daily News.

ESPN's Adam Schefter says that the Jets and new GM Mike Maccagnan were ready to fly to Seattle to hire Quinn if they had lost to the Carolina Panthers on Saturday. The Seahawks won, meaning the Jets will have to wait at least another week, but they'll be ready to meet him immediately following the NFC Championship game should they lose.

Quinn has coached for the team recently (DL coach from 2007-2008), and he’s in charge of one of the league’s most dominant defensive units. He’s helped develop Seattle’s defensive stars and his gameplans have confused the best quarterbacks in the league – a must-have when facing Tom Brady twice a year.

NFL Free Agency: 6 Superstars Who May Switch Teams This Offseason