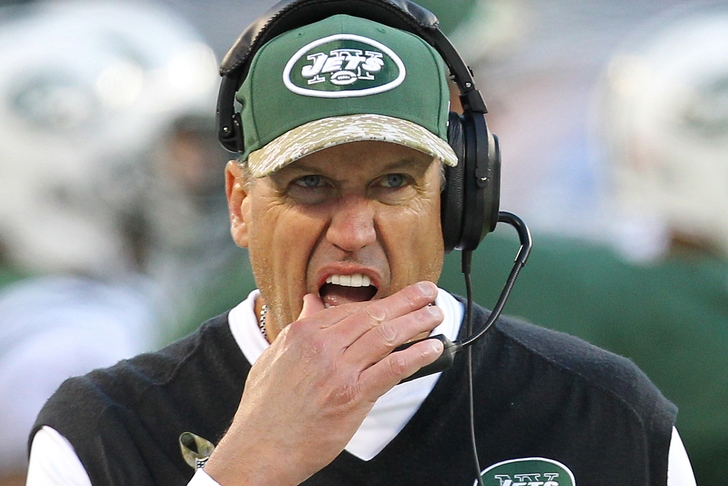 The New York Jets have taken step one towards ushering in a whole new era at the Meadowlands, firing both head coach Rex Ryan and general manager John Idzik on early Monday morning.

Per Rich Cimini of ESPN.com, "owner Woody Johnson made the decisive, if not surprising, moves after his team stumbled to 4-12, its worst record since 2007. Johnson recently called it the most difficult of his 15 seasons as the head of the organization."

Here's Johnson's statement on the firings, via Cimini's article posted on Monday:

"Both Rex and John made significant contributions to the team, and they have my appreciation and gratitude for their efforts and commitment. Over the years, Rex brought the Jets a bold confidence and a couple of great postseason runs, which all of us will remember," Johnson said in a statement."

Check out our Top 6 Replacement Candidates For Rex Ryan!

Idzik, on the other hand, was relieved of his duties after just two seasons with the franchise. He had previously served as the Seattle Seahawks' vice president of football adminstration from 2007-12.

Follow our New York Jets team page for the latest on the team's search for Rex Ryan's replacement.