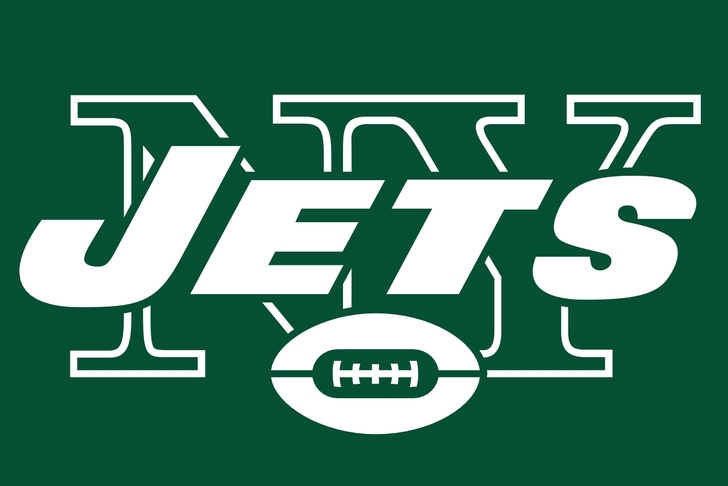 Well, the Rex Ryan era is over (at least in New York) and GM John Idzik was canned too. While many players wanted Ryan to stay, an impotent offense was the death blow for Ryan. While the defense was decent, improvements can be made on that side of the ball. As for the offense, finding a quarterback is a must. The season-finale win over the Miami Dolphins might end up costing the Jets Marcus Mariota and Jameis Winston. And that's just classic Jets.

1. Quarterback: Mike Vick is a free agent and Geno Smith is clearly not the answer. The new staff will have a chance to choose their quarterback.

2. Cornerback: Kyle Wilson (free agent) has underachieved and Dee Miliner has been banged up. Darrin Walls was actually okay, but the Jets should consider adding two more players.

4. Middle linebacker: David Harris is a free agent. The Jets need to either resign him or find a replacement.

5. Outside linebacker: Jason Babin was an effective situational pass rusher and Calvin Pace was good against the run. Finding a younger player who can do both would be nice.

8 Running back: Ivory and Johnson are an okay tandem, but adding a workhorse would be nice. Both, in theory, could be cap casualties. Bilal Powell is a free agent too.

9. Wide Receiver: Some depth could be added.