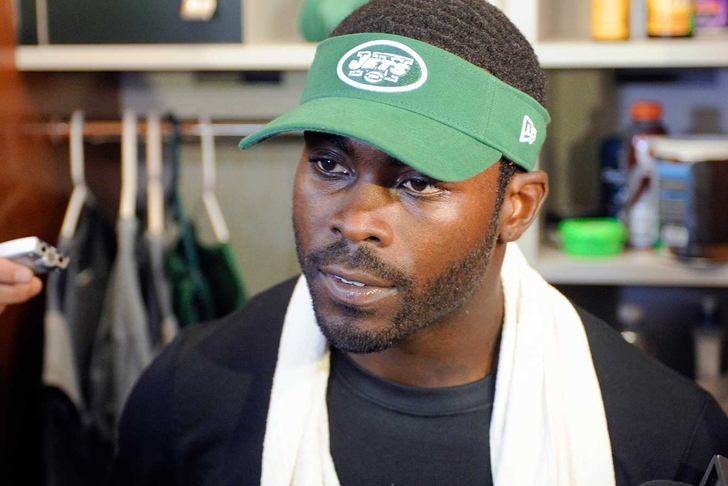 The Geno Smith era of New York Jets football looks like it has come to an abrupt end following his benching in the team's loss to the Buffalo Bills on Sunday.

According to Ian Rapoport of NFL Network, Jets HC Rex Ryan will give the nod to Michael Vick at QB this coming Sunday in Kansas City:

#Jets coach Rex Ryan announces that Michael Vick will be his starter this week.

Smith went 2-for-8 against Buffalo with three interception in just over ten game minutes. Vick also committed three turnovers (1 INT, 2 fumbles), but got decidedly more out of the team's offensive weaponry over the course of the game than his younger counterpart.

That was enough for Rex Ryan to reverse course from his early-season backing of Geno Smith, handing the reins to the dynamic veteran in hopes of salvaging the season after a 1-7 start.