Jets Rumors: Team Likely To Cut Chris Johnson, Save $3.5 Million In The Process 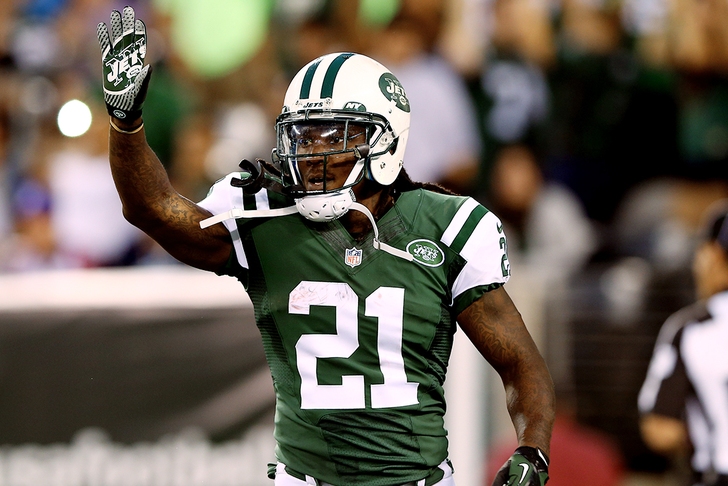 The New York Jets can shed some dead weight and save some money heading into free agency by cutting wayward running back Chris Johnson, and the team is expected to do just that (via ESPN's Rich Cimini & league sources).

Johnson signed a two-year contract worth $4 million in April 2014, but the contract structure makes it possible for the team to save most of that money by cutting Johnson this Spring. Johnson was confident enough in his value to agree to the deal, but his first year in New York didn't do much to convince the front office he's worth keeping around.

Johnson rushed for just 663 yards in 2014, ending the year with one rushing touchdown and one receiving TD. He broke the 100-yard mark just once (he rushed for 105 yards against the Miami Dolphins in Week 13), and was unable to move ahead of the lower-paid Chris Ivory on the depth chart.

The Jets are preparing for a significant rebuild on offense under Todd Bowles, and getting younger and cheaper is usually the first step in the process. At 29, Johnson is just one year away from the big 30 - typically the year when running back production falls off dramatically - and the 3-time Pro Bowler has never been able to recapture the form that saw him rush for over 2,000 yards in 2009.