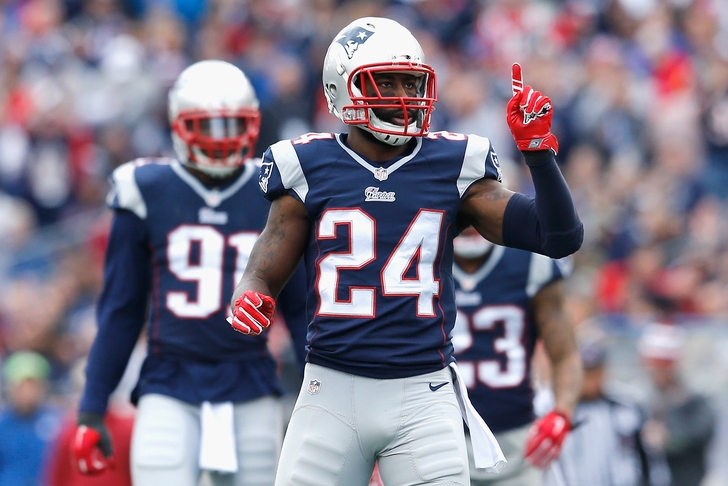 The New York Jets are looking to facilitate a reunion with star defensive back Darrelle Revis, but the New England Patriots remain staunch in their desire to bring Revis back into the fold in 2015.

"Hopefully, both sides want to make a deal and we'll be able to get one done," Patriots president Jonathan Kraft said to WEEI, per Rich Cimini of ESPN.com.

While Cimini sees the Pats as the favorite to re-sign Revis, he's not counting out a motivated Jets franchise just yet:

Revis has a great situation in New England, so it's hard to imagine him wanting to leave -- unless he knows there's a better financial situation elsewhere. The Jets have the cap room, the positional need and an interest in bringing back one of the best players in franchise history. Not only would it create electricity for the start of the Mike Maccagnan-Todd Bowles era, but it would weaken their top rival.

Revis is technically under contract for 2015, but it's a "fake year" seeing that he'd count for a prohibitive $25 million against the cap. If the Pats can't re-sign him before March 9th, they'll have to release him or pay a $12 million roster bonus.

In the event that he's release, expect the Jets to swoop in and do their best to woo Revis back to New York.