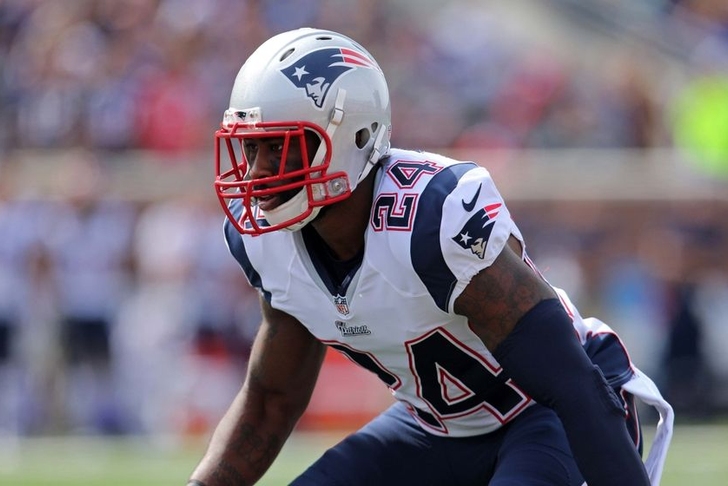 The New York Jets have emerged as the favorites to land All-Pro CB Darrelle Revis, according to ESPN's Adam Schefter.

New England will still make a final push to bring Revis back, but the Jets are clearly out in front. The Cleveland Browns have also thrown themselves in the mix for Revis, hoping to sell him on playing for Mike Pettine again, his former defensive coordinator.

The Patriots released Revis - as expected - a few days ago to save themselves the $20 million he was guaranteed for the upcoming season.

Revis is asking for $16 million a year from teams on the open market, and many believe he'll simply sign with the highest bidder.