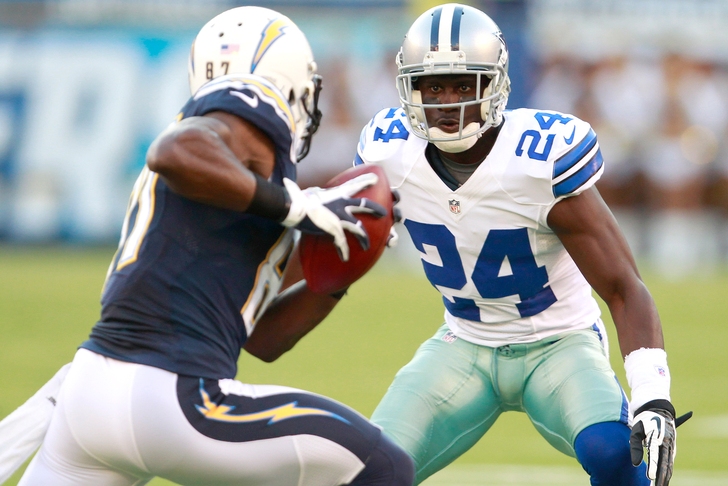 In Jets rumors today, if the New York Jets decide not to address their issues at cornerback via the 2014 NFL draft, one ESPN analyst believes they could attack the position via the trade market after the fact.

According to ESPN.com's Rich Cimini, If the Jets don't pick a cornerback in the first round, I wouldn't be surprised if they explore the possibility of acquiring a veteran, perhaps in a trade."

"There has been speculation about the Dallas Cowboys trying to deal the disappointing Morris Claiborne, the sixth overall pick in 2012, but they'd take a major cap hit. Right now, his cap charge is $4.4 million, but it would explode to $9.6 million if they trade him, counting the bonus acceleration. The Cowboys would have to receive an offer they can't refuse to absorb that kind of hit," writes Cimini.

The New York Jets have been rumored to have interest in such projected first round picks at cornerback such as Michigan State's Darqueze Dennard. However, if they decide that other issues are more pressing in the first round, don't be surprised to see someone like Claiborne in a Jets uniform before the preseason gets underway in August.