Jets Rumors: Jets to go back to "ground and pound" offense? 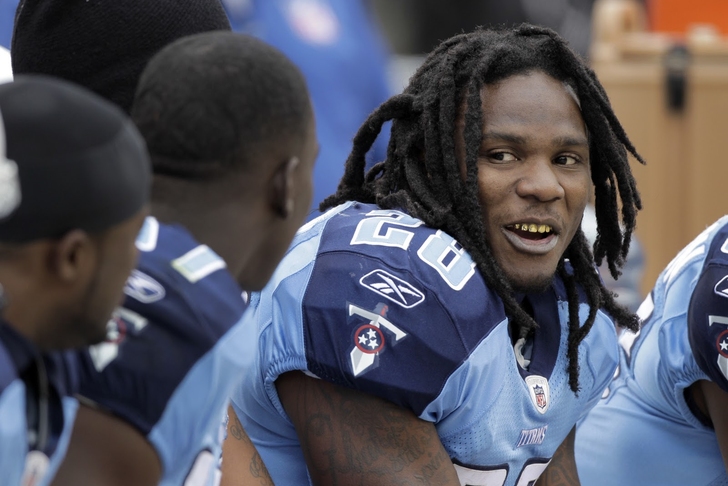 In Jets rumors today, New York Jets head coach Rex Ryan is reticent to give up any information about how the acquisition of free agent running back Chris Johnson will affect the Jets' offense.

Rex Ryan: "We are not going to say that we are absolutely going to go back to Ground & Pound... That is not it... unless we choose to." #nyj

The New York Jets' offensive was run-heavy in 2013, yet the addition of former Tennessee Titans star halfback Chris Johnson has many speculating that the Jets will go even farther towards being run-centric as an offense.

A lot of that will hinge on whether or not Johnson can get back to the form which turned him into a superstar in the first five seasons of his career. Johnson posted a career-low 3.9 yards per carry average in 2013.

If he bounces back, however, do not be surprised if Ryan relies heavily on the run with either Geno Smith or Michael Vick (both running quarterbacks) running the offense.