Jets Rumors: Jets prepared to trade up to draft WR? 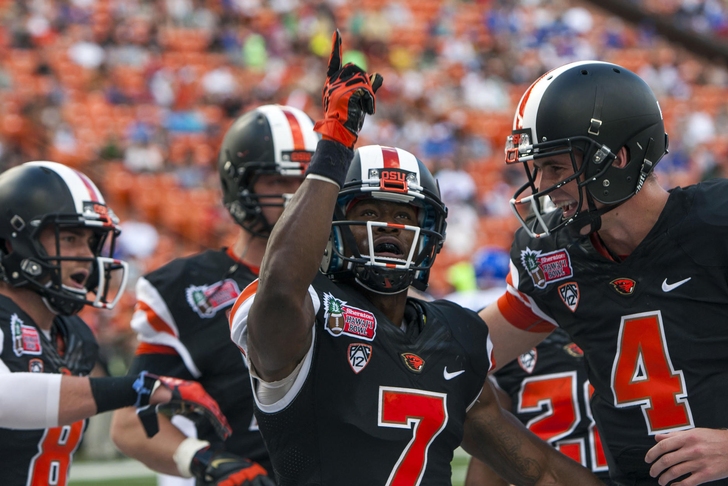 In Jets rumors today, speculation is starting to ramp up that the New York Jets are looking to move up in next weekend's NFL Draft -- specifically to land a top-tier wide receiver.

According to Ian Rapoport of NFL Network, the New York Jets may be willing to gamble away a healthy amount of draft picks in order to land a wide receiver with game-changing ability:

The New York Jets have also been rumored to have significant interest in Texas A&M wide receiver Mike Evans, but may not be willing to part with the draft picks necessary to vault up high enough to pick him.

However, the New York Jets have made it abundantly clear that wide receiver is a key need for them going into the 2014 NFL Draft -- and may be preparing to ensure that they meet said need adequately in the first round.