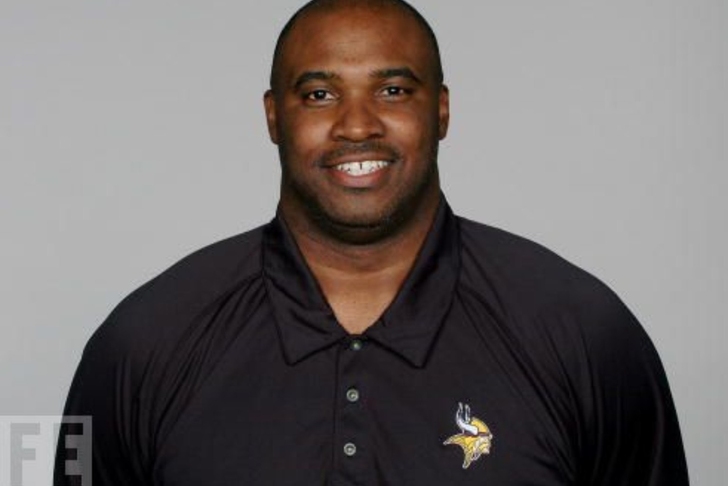 The New York Jets are reportedly set to hire veteran TEs coach Jimmie Johnson to Todd Bowles' coaching staff - that's Jimmie with an -ie, not with a -y, and a deal could be announced as soon as tomorrow.

Johnson had a 10-year NFL career with the Redskins, Lions, Chiefs, and Eagles, catching 61 passes for 723 yards and five touchdowns. A very good blocker with sure hands, Johnson parlayed that success into coaching roles at South Carolina State, Division II Shaw University, and then moved up to a role as OC/QBs coach for Texas Southern in 2004.

It wasn't long before the NFL came calling, and Johnson was hired by the Minnesota Vikings in 2006. He was a constant there from '06 all the way until 2013, when the Vikings cleaned house after firing HC Leslie Frazier.

Johnson will likely be the final major addition to Todd Bowles' coaching staff, as tight ends coach is currently the only position coaching vacancy remaining.

This would be Johnson's first coaching job since leaving the Vikings. ESPN's Adam Caplan was first to report the news.