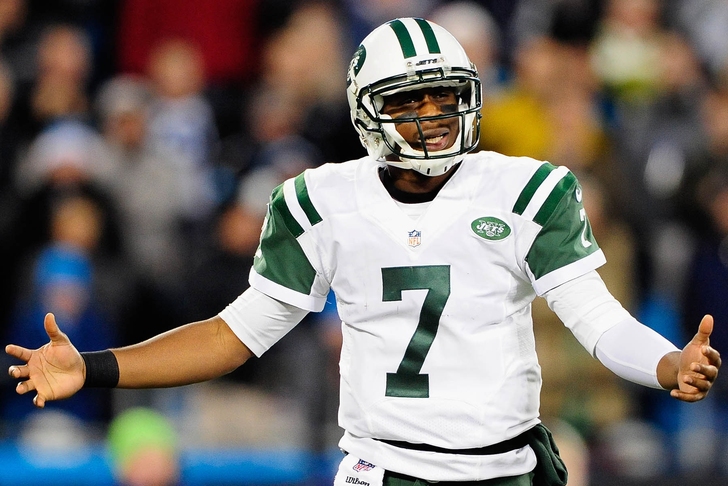 According to an article by Jane McManus of ESPN.com, Chris Johnson was asked about who he may think has the "inside track" to be the Jets' starting quarterback for the 2014 NFL season --

"They didn't give me no indication," Johnson stated. "They said those two will battle it out in camp and may the best man win."

Rex Ryan has said previously that new free agent acquisition Michael Vick would have a chance at winning the starting quarterback job from last year's starter, Geno Smith. However, he never indicated whether the job was completely up for grabs, or whether it was Smith's to lose.

Vick is ready to compete for the job, no matter what the situation is: