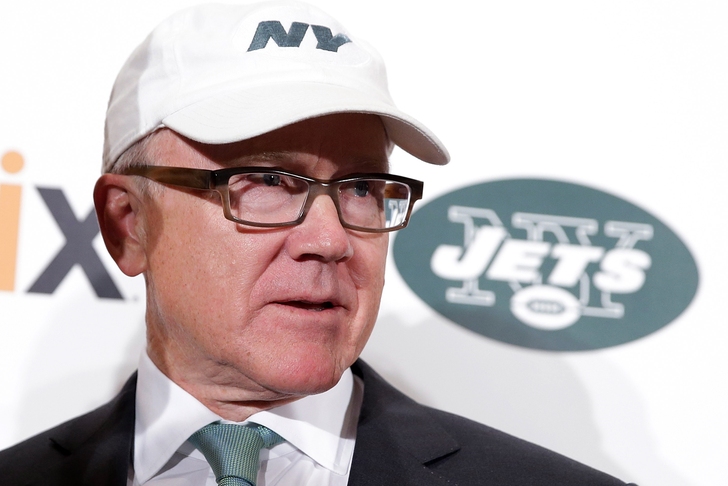 At least he didn't accidentally retweet it.

New York Jets GM John Idzik is almost constantly under fire these days by Jets fans on Twitter...however, he probably didn't expect team owner Woody Johnson to join in on the fun.

To the chagrin of many New York Jets fans, Johnson took to Twitter to claim that he accidentally got a case of the 'happy fingers' when scrolling through his Twitter notifications:

Have to be more careful when scrolling through my Twitter feed. The tweet I most recently favorited was inadvertent.

Follow our NFL league page for more NFL news and other assorted awesomeness from the world of football!