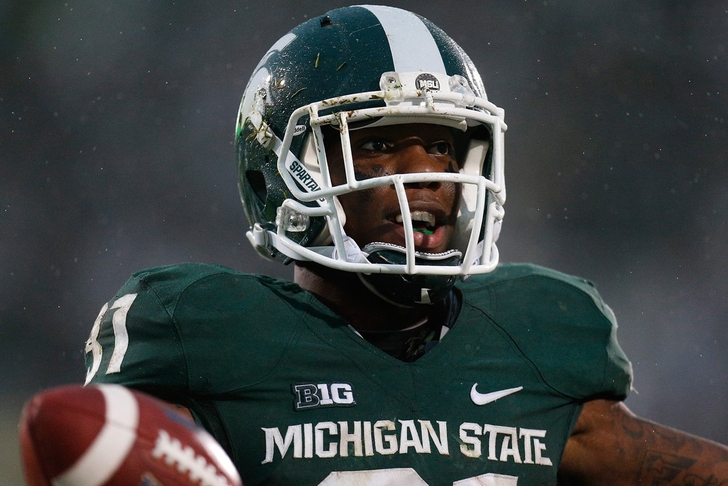 Per Manish Mehta of the New York Daily News, the Jets may be looking to the 2014 NFL Draft to help bolster their secondary:

Both Verrett and Dennard have been highly sought after by several NFL teams, being linked to teams all over the first and second round of the draft. Dennard has become a vogue pick by several draft analysts as a big-play cornerback who can step in almost immediately and contribute.