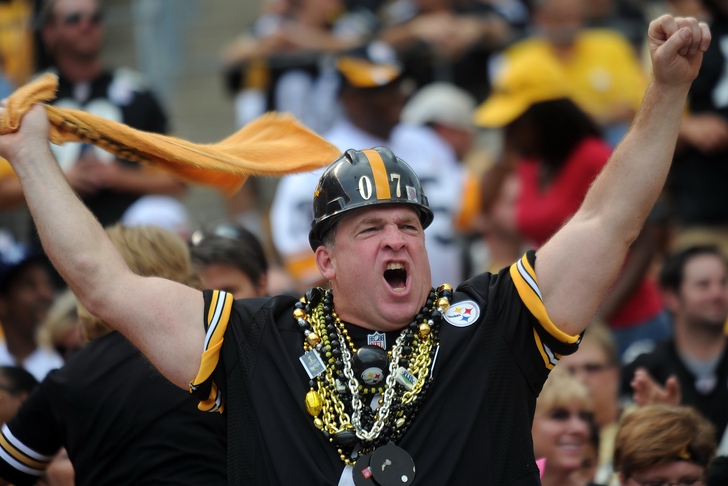 The New York Jets are expecting tens of thousands of Pittsburgh Steelers fans during Sunday's home contest in New Jersey. This begs the question - will the Jets have to resort to a silent snap count in their own stadium come Sunday?

However, with Steelers fans looking forward to a potential AFC North title and the Jets sitting in limbo at 1-8, it's truly not out of the realm of possibility that the cheers will be awfully loud at MetLife Stadium for a Pittsburgh team whose fan base normally travels well anyways.

Ryan, however, still isn't buying it.

"I haven’t seen that happen ever.”