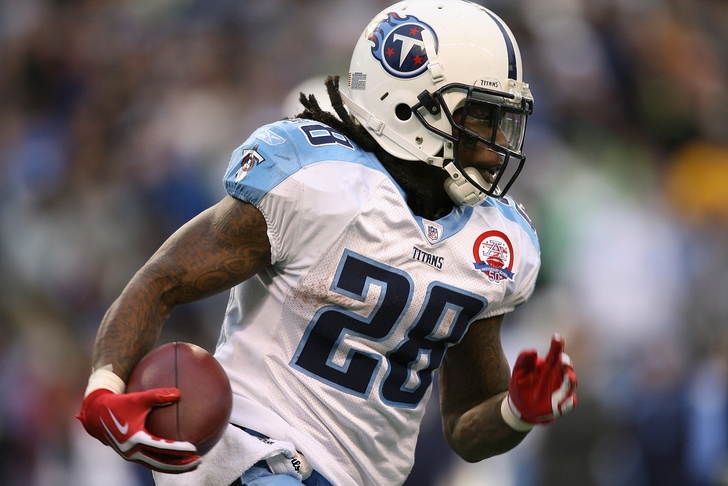 Jets news and rumors have been in full speculation mode this past week, with the New York Jets being tabbed as prohibitive favorites to land the services of free agent running back Chris Johnson.

However, a report filed by Jim Wyatt of the Tennessean could cause the New York Jets to think twice about jumping into serious negotiations with the former 2,000-yard-rusher.

Pondering over Chris Johnson's relationship with Tennessee Titans coaches and management, Wyatt had some explosive comments:

"Johnson has yet to miss a start because of an injury. He rarely missed a practice. He didn't get in trouble with the law. He didn't have a bad attitude By all accounts, he's a good guy."

"Sometimes, however, Johnson rubbed team officials wrong because of what they felt was a questionable work ethic and laid-back approach. Let's put it this way: he wasn't the first guy in the meeting room. The team is trying to create a different culture.

The New York Jets will most likely do ample research into questions on Johnson's work ethic, before they proceed with any fervent contract negotiations.

Chris Johnson appeared in 95 of the Tennessee Titans' 96 regular season games from 2008-13, rushing for over 1,000 yards in each of those six seasons. However, his 3.9 yards per carry in 2013 marked the lowest average of his career, leaving many to ponder if Johnson's explosiveness is starting to wane.