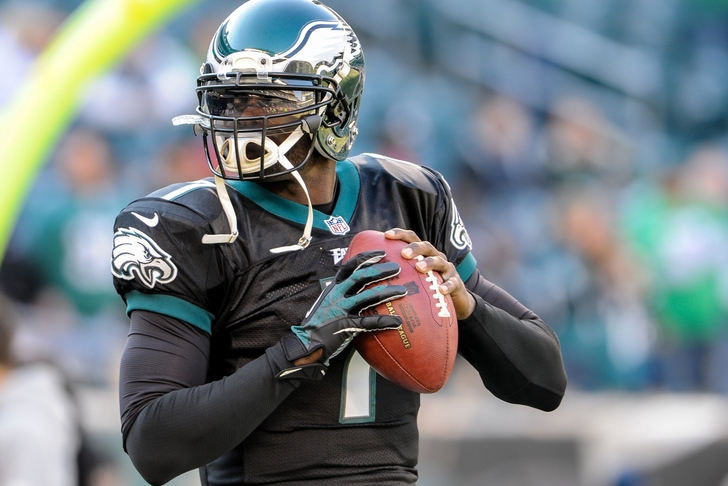 In today's edition of Jets news, the New York Jets' newest acquisition at quarterback, Michael Vick, has come to a decision on which number he will wear in his first season with the team.

Per Glenn Erby at YardBarker, Michael Vick has chosen to wear the number eight as a tribute to legendary San Francisco 49ers quarterback Steve Young:

"Our sources tell us … Young was a HUGE factor in the number selection because Vick has always looked up to Steve … “He’s one of Mike’s favorite players of all time. Also, he’s a lefty, too," says the report posted on Monday afternoon.

At the current moment, there looks to be an open competition between Vick and incumbent starter Geno Smith for the Jets' starting quarterback role.

However, several sources indicate that Michael Vick has the inside track to win the role and that Geno Smith may not be long for New York if the Vick experiment proves fruitful.