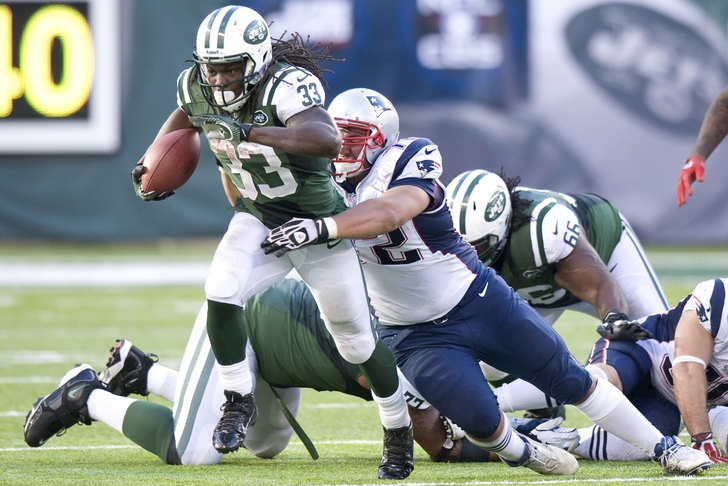 For all the latest Jets news and schedule analysis, be sure to follow our Jets team page.

The NFL schedule for next season has just been released, so here are the three biggest match-ups for the New York Jets heading into their 2014 schedule:

If there is ever a time to make a statement when you are an AFC team looking to prove yourself, picking up an interconference victory at Lambeau Field against Aaron Rodgers and the Packers is it.

These two teams last met on Halloween of 2010. Mark Sanchez went just 16-for-38 with two picks as the Jets were blanked at home 9-0.

The Jets will be looking for revenge after a 19-6 loss to the Steelers last October which gave the Steelers their first win in five tries. Geno Smith threw two picks in that game -- the first two takeaways for the Steelers in 2013.

The Jets hate the Patriots. The Patriots hate the Jets. Each team's fans hate each other. Is there any better background for a divisional rivalry game?

The New York Jets' revamped offense has all of the potential to run the ball down the New England Patriots' throats, especially if they can get both newcomers Chris Johnson and Michael Vick off to the races.  The road to either a potential AFC East title or a dogfight for a wild-card berth forks here.