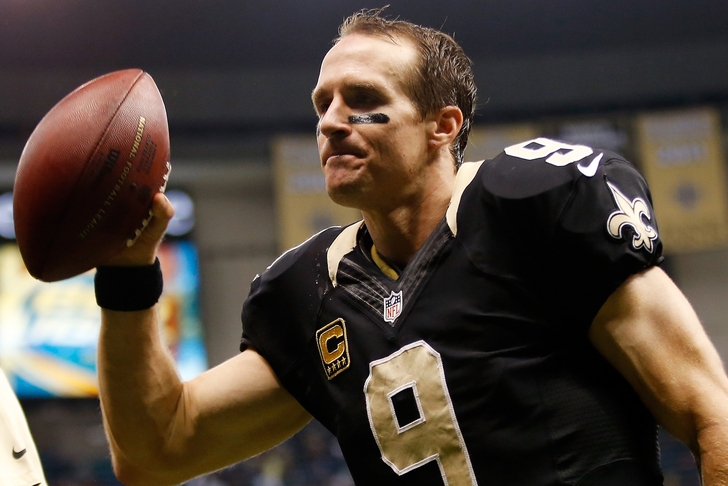 Many New York Jets fans are looking for the team to use its #6 pick in the 2015 NFL Draft on a franchise quarterback. However, most probably aren't expecting for that QB to come via a blockbuster trade.

According to the New York Daily News' Gary Myers, New Orleans Saints quarterback Drew Brees and San Diego Chargers QB Philip Rivers could both possibly be used as trade bait to lure the Jets into giving up their #6 selection.

In Myers' opinion, Rivers is the only of the two that he'd consider for such a deal:

What if the Saints offered Brees for the Jets’ pick? I don’t do it.

If the Jets are presented with a choice of Brees or Rivers for the No. 6 pick, here’s what I would do: Trade for Rivers. He’s three years younger. Rivers and Brady are the two most competitive quarterbacks in the league and Rivers would give the Jets a huge personality.