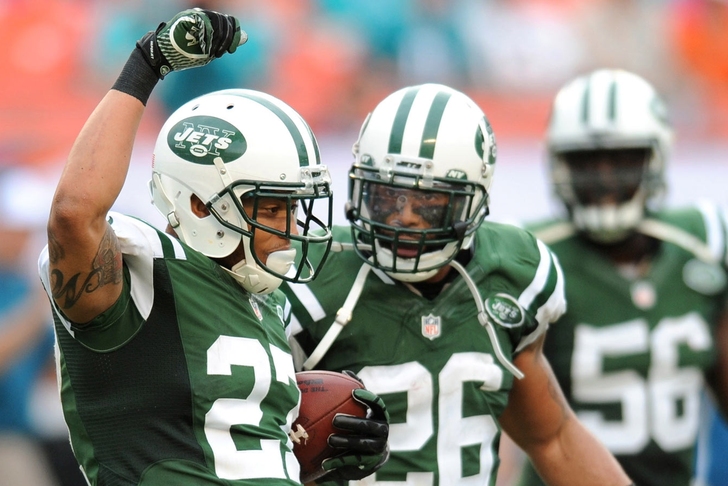 The New York Jets cut cornerback Josh Thomas after the 25-year-old defensive back lost his playbook on Monday.

Per Joe Rodgers of the Sporting News, "Thomas took to Twitter to plead for his playbook, which was on a tablet computer, and passport to be returned to him after his car was broken into Monday. The playbook is on a team-issued tablet, and the Jets have since remotely wiped it."

Just one day later, the Jets released Thomas and replaced him with safety Rontez Miles off the practice squad.

The fourth-year Buffalo native played jusst one game for the New York Jets in 2014, playing three with the defending Super Bowl champion Seattle Seahawks earlier in the campaign.

Thomas was a member of the Carolina Panthers from 2011-13, starting 10 games during his time with the franchise.