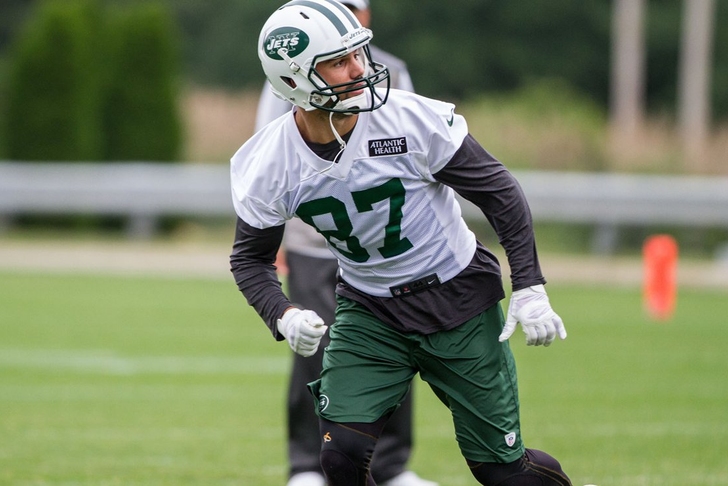 "I really feel like this is a good football team," said Decker, via Will Robinson of NFL.com. "We're just not there yet and we just need to get that momentum, have a snowball effect, win that one game, play better as a team and see what happens. But I really do feel like we're still in it."

Sitting four games behind the division-leading New England Patriots heading into play on Sunday, even the most dedicated of Jets fans might be raising an eyebrow. However, five of the Jets' final nine games do come inside of the division.

"If we can string some games together," Decker added, "we know we have a chance."