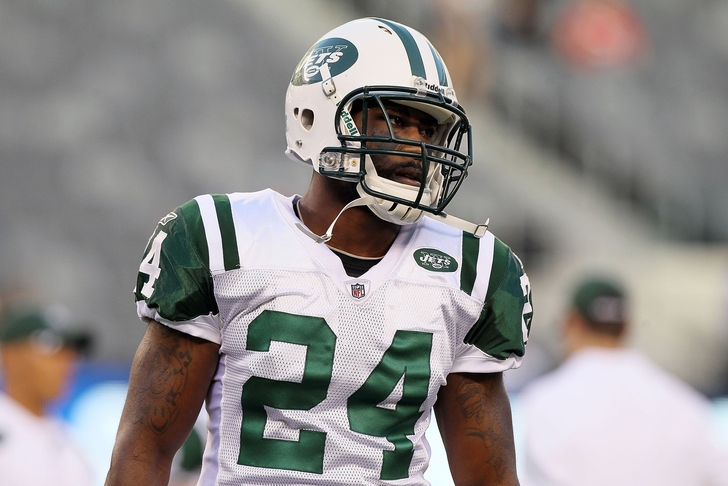 The deal is worth $70 million for the next five years with $39 million guaranteed, making him the highest paid cornerback in NFL history.

He will join Buster Skrine in New York's secondary, who also signed with the Jets today.

The Patriots released Revis – as expected – over the weekend to save themselves the $20 million he was guaranteed for the upcoming season, and they thought they were going to be able to re-sign him. However, the money and a return to New York was too much for Revis to walk away from.