5 Players The Jets Could Acquire To Replace OT D'Brickashaw Ferguson 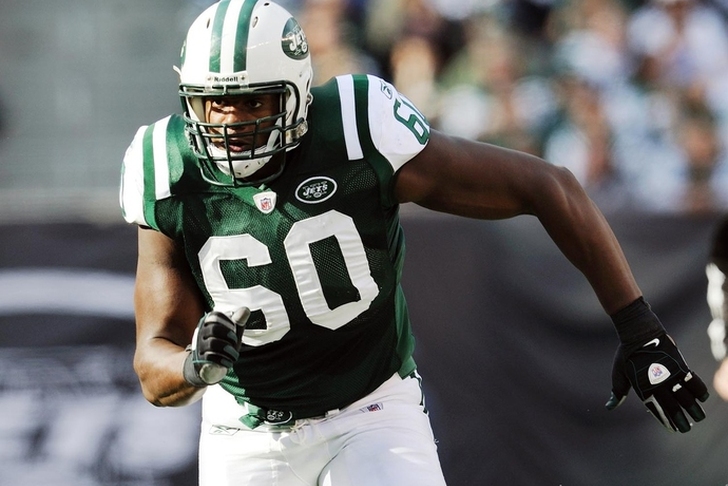 New York Jets offensive tackle D'Brickashaw Ferguson has been one of the best and most consistent players on the Jets for the past 10 years. But the Jets won't have him next year, as ESPN reports that Ferguson has elected to retire at the age of 32. Ferguson had played in every game for the Jets, and the only snap he missed was on a trick play.

The Jets had asked Ferguson, who was set to count $14.1 million against the salary cap, to take a pay cut. But Ferguson was already considering retirement at that point, and elected to walk away from the game.

The Jets save $9 million in space with Ferguson's retirement, which could help them re-sign QB Ryan Fitzpatrick. But the retirement of Ferguson also opens up a massive hole at left tackle for the Jets. Breno Giacomini will still start at right tackle, but the only other tackles on the roster are Jesse Davis and Sean Hickey. Neither of those players have every played an NFL snap. The Jets must now find a new left tackle, and it's a major priority. With that in mind, here are five players the Jets could acquire to replace Ferguson. 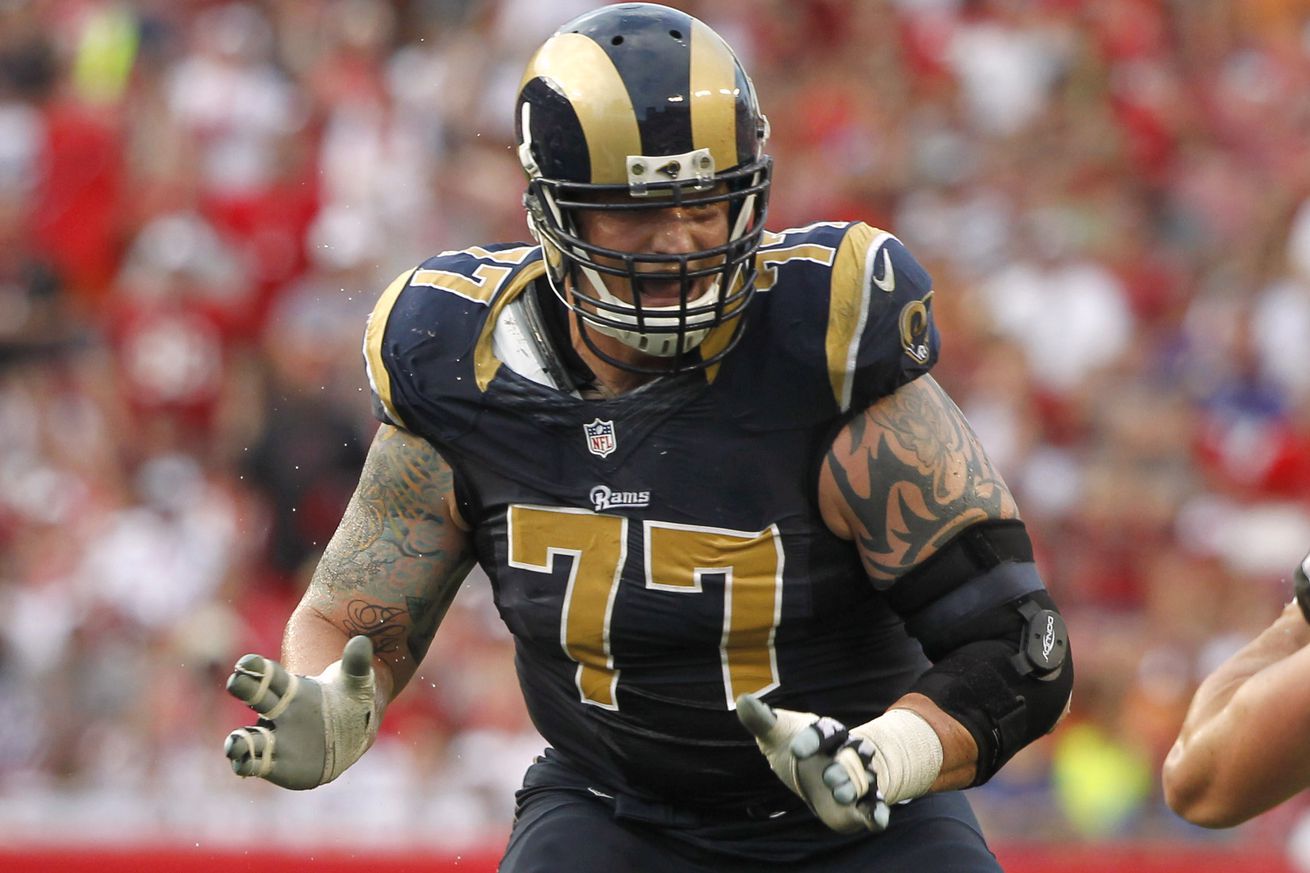 The free agent market is basically depleted. Long is the biggest name left, but the former No. 1 overall pick is nowhere near the player he once was. He's regressed steadily in recent seasons, and only played in four games for the Falcons last year. Long is injury-prone at this point in his career and hasn't played in all 16 games since 2010. While Long likely isn't the ideal answer as a starter, he'd at least bring some veteran depth. 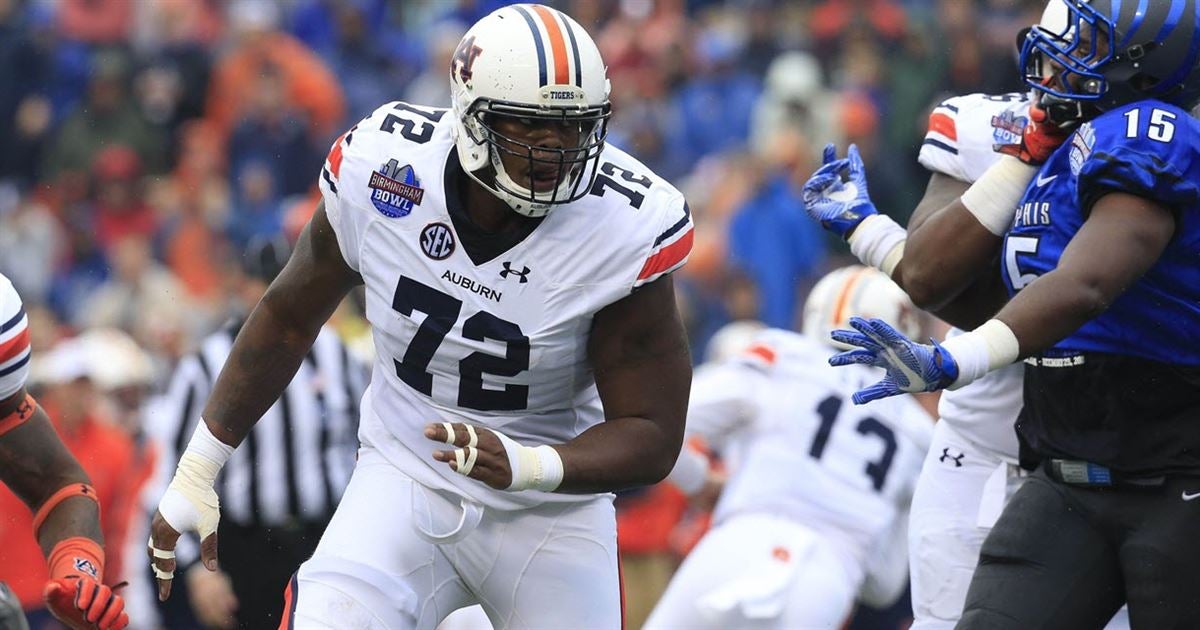 There will be options for the Jets in the first round of the draft, but that doesn't mean New York will take a tackle in round one. If they wait until the second round, they'd be banking on a player like Auburn's Shon Coleman falling to them. Coleman is 25 and raw, because he missed three seasons after beating and recovering from cancer. Coleman might be better on the right side of the line, but it will be tough to find a true left tackle outside of the first round.

Decker could be on the board for the Jets, although they're likely targeting a different tackle early. The Ohio State tackle doesn't have the highest ceiling, but could start right away. However, he might not have the arm length or ability to make it left tackle. He'll likely be better at right tackle or even guard. If the Jets don't think Decker is the answer, Indiana's Jason Spriggs or Texas A&M's Germain Ifedi could be options.

The Denver Broncos are trying to move Clady, since they don't need him thanks to the signing of Russell Okung. Clady carries a $10.6 million cap it, and he'd need to restructure his deal in any trade. Although injury prone, Clady might be the best player the Jets could get right now. Unlike a draft pick, Clady has experience in the NFL. They could also try to wait out the Broncos and hope they just release Clady.

Conklin isn't as ready to play as Clady is, but he's younger and could be the team's left tackle for several years. He'll be ready to start on day one, something the Jets will need. While the Michigan State product isn't as talented as Ronnie Stanley or Laremy Tunsil, those players won't be on the board for the Jets. Conklin is the No. 3 tackle in this year's draft, and the Jets would love for him to fall to them. However, he could be off the board before the Jets pick.