4 Quarterbacks The Jets Could Target In The NFL Draft 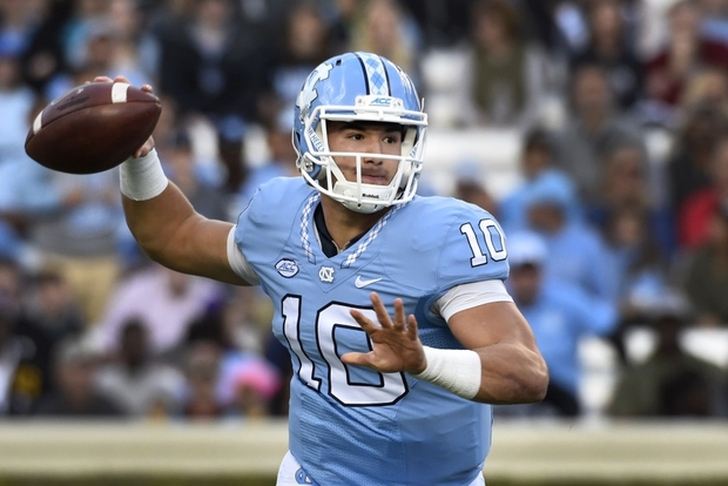 The New York Jets have taken a quarterback in four straight drafts, but they're still searching for that franchise option. None of those picks have come in the first round and only two are still with the team. So with the Jets still searching, they could pull the trigger on a QB early in this year's NFL Draft. If the Jets elect to target a QB in the first few rounds, there are a few notable players they could take.

This list only includes realistic options. That means I'm ignoring the mid-first round QB options. While there are more than just the four options, these are some of the top realistic ones. With that in mind, here are four QBs the Jets could target in the NFL Draft.

So this is actually going be cheating. The Jets brought in Knight for a workout, but they don't actually view him as a quarterback. Rather, they consider Knight a player who will need to transition to wide out. Knight is a great athlete, but lacks the size, arm strength and accuracy to be a QB in the NFL. He might want to stick at QB, but if he wants to hang around in the NFL, it will likely have to come as a WR or even a safety.

Unfortunately for the man who calls himself Swag Kelly, a ligament tear in his wrist will sideline him for another three months. That's not a good thing for a prospect who blew out his ACL earlier this season. Kelly has upside in terms of pure talent, but serious off-the-field worries. That includes his Swag Kelly mindset (it will bring up memories of Johnny Football) and the numerous incidents he's had at Clemson and Ole Miss. But if a team like the Jets is willing to take the risk Kelly could be a wasted pick, there is upside.

This one has been suggested by NJ.com and it does make some sense. I don't agree with the idea that Peterman could play right away, but he is polished compared to the rest of the QBs this year. He'd at the very least be a QB the Jets could let compete for the starting job in the near future. In the end, Peterman doesn't have a great arm and might top out as a high-end backup, but he's worth a shot early on Day 3. 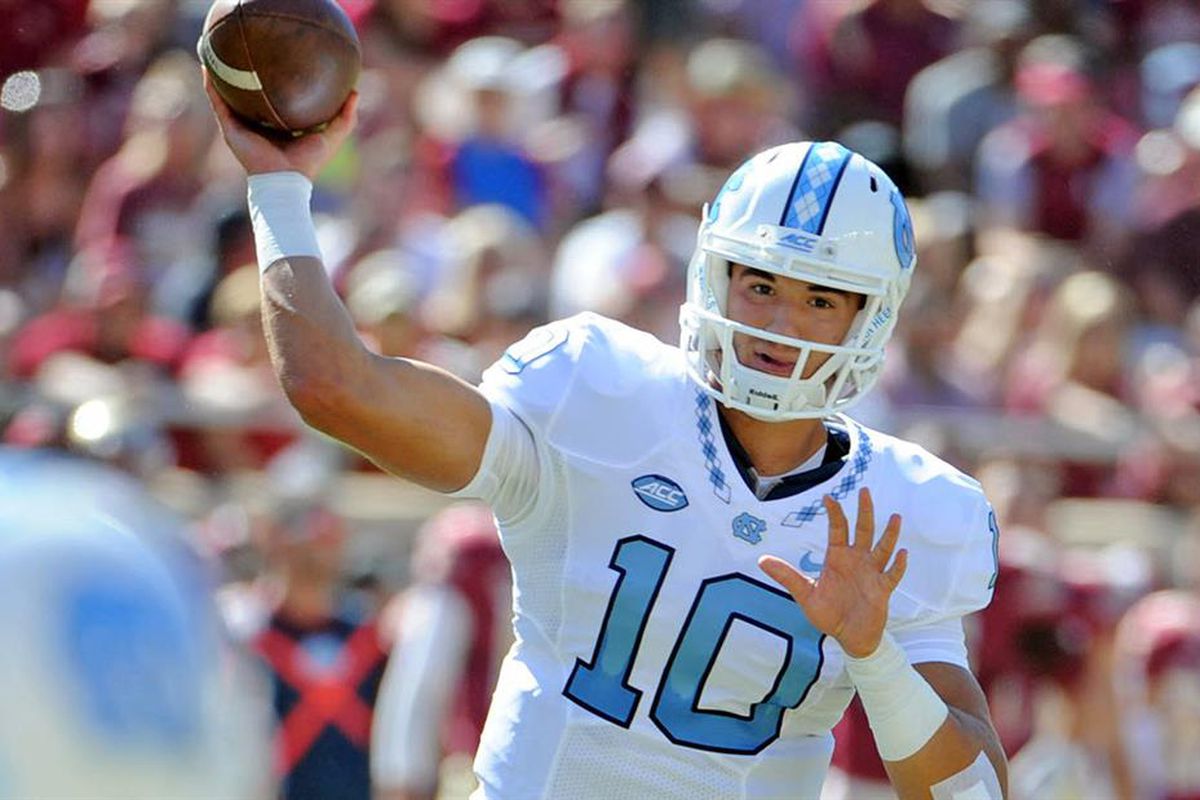 The Jets are going to be in position to take Trubisky, a player they're high on and have shown plenty of interest in. He gets the nod over the likes of Deshaun Watson, Patrick Mahomes and DeShone Kizer. So at No. 6 overall, if the Jets do take a QB, this is who it will be. A highly accurate QB, the main worries around Trubisky arise from his lack of experience: he had just one year as a starting QB. But if the Jets don't think Hackenberg is the answer (Bryce Petty isn't), don't be surprised if they pull the trigger on Trubisky. That's where I think they go in the first round.

Follow our New York Jets team page for all the latest Jets Draft News and rumors or download the Chat Sports App!