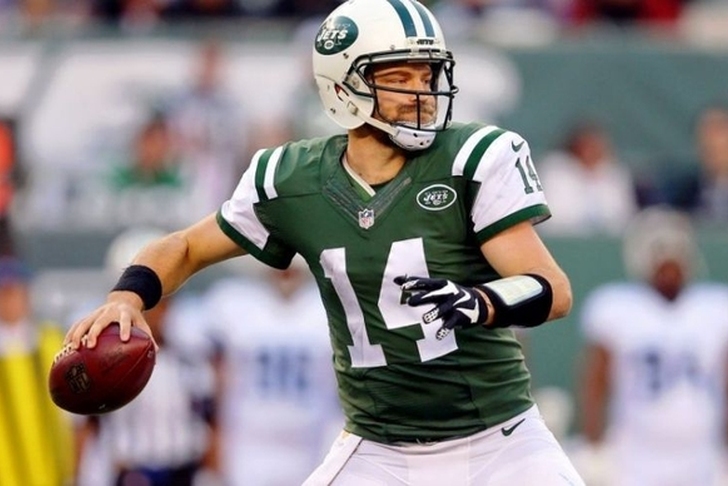 The New York Jets are in a position no one expected them to be in - beat the Buffalo Bills on Sunday, and they're in the playoffs. Here are three reasons why the Jets are guaranteed to do just that and pull out the victory this weekend:

3) Dominant rush defense
The Jets are the best in the NFL at stopping the run, which is key against a Bills team that loves to keep the ball on the ground. That will force Buffalo to throw it, and Tyrod Taylor isn't developed to the point where he can single-handedly beat teams like the Jets. With a one-dimensional offense, the Bills will come up well short against New York.

2) Ryan Fitzpatrick's brilliance
Fitzpatrick has been playing as well as any quarterback in the league right now, throwing for 1,525 yards, 13 touchdowns, and just one interception over the last five games, all of which have been wins for the Jets. Expect him to have another big game with the season on the line.

1) More to play for
Buffalo has been eliminated from playoff contention, so the outcome of this game doesn't matter for them. That's the exact opposite for New York, as a win puts them in the postseason while a loss could keep them out. Not only is there a talent gap between the two teams, but the level of energy and effort will be very different between the two sides because of what is (or what is not) on the line.