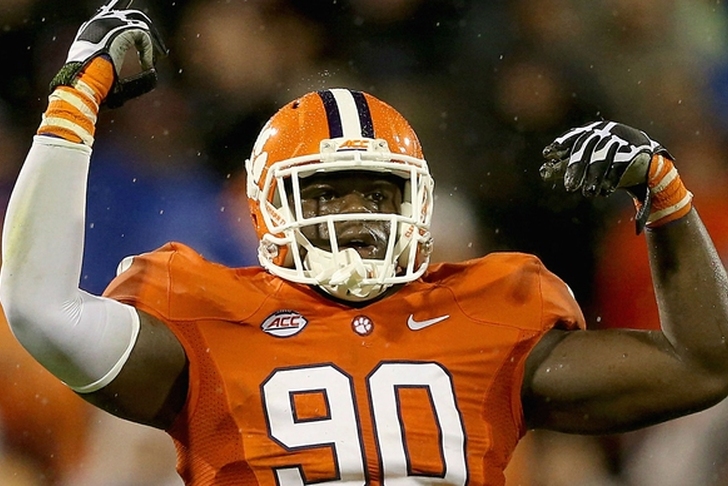 The New York Jets hold the No. 20 pick in the NFL Draft after narrowly missing out on the playoffs last year, and this team is looking to add an impact player that can help them achieve that goal this season. Here are three players the Jets should target in the first round of the draft: 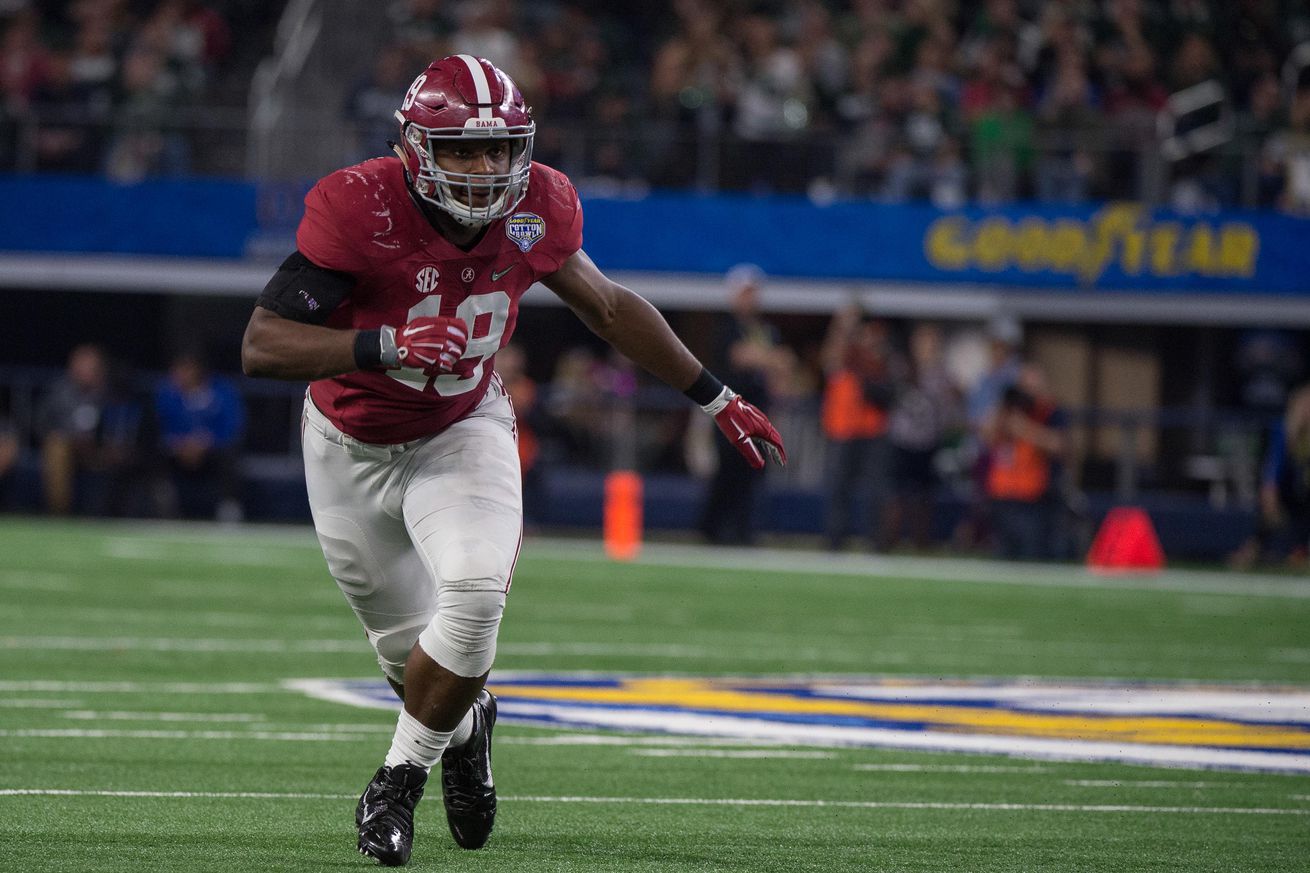 New York's defense could use a young upgrade at the linebacker position, and Ragland is a guy that can not only step in and be a star right away, but be a star for the next decade. The leader of Alabama's championship defense last year, Ragland is excellent at stopping the run and underrated in pass coverage - making him the kind of all-around guy the Jets need. 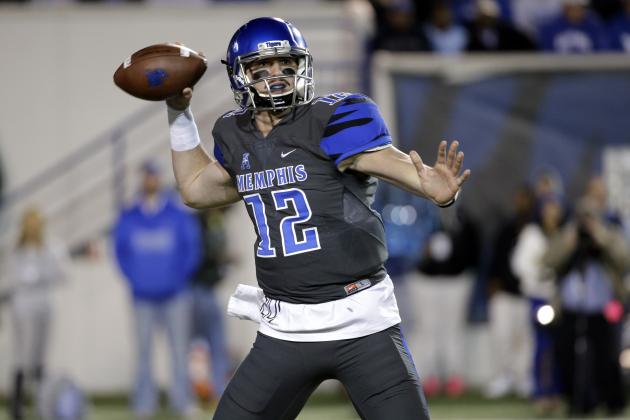 With New York being unable to reach a contract agreement with Ryan Fitzpatrick, they could have a gaping hole at quarterback. Lynch, the third-best QB prospect in this draft, could not only provide NY with insurance incase they indeed can't re-sign Fitzpartick, but also needed depth. The Jets are ready to move on from Geno Smith, and Bryce Petty is not ready for playing time. Ideally, Lynch could backup Fitzpatrick for a few years before taking over as their QB of the future.

However, New York's biggest need is finding a pass rusher, and Lawson would be an excellent value pick for them. He record 12.5 sacks for Clemson last year, and at 6'3" and 275 lbs, he has the size and strength to go along with his outstanding quickness and speed. There's a chance he could be gone by the time the Jets pick, in which case the Jets may look to his teammate, Kevin Dodd.