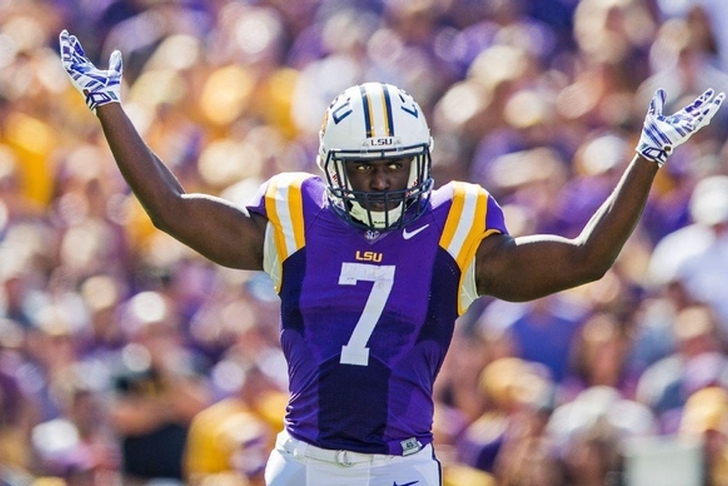 The New York Jets hold the No. 6 pick in the NFL Draft after a disappointing 2016 campaign, and this team is looking to add an impact player they can build around going into next season. Here are three players the Jets should target in the first round of the draft: 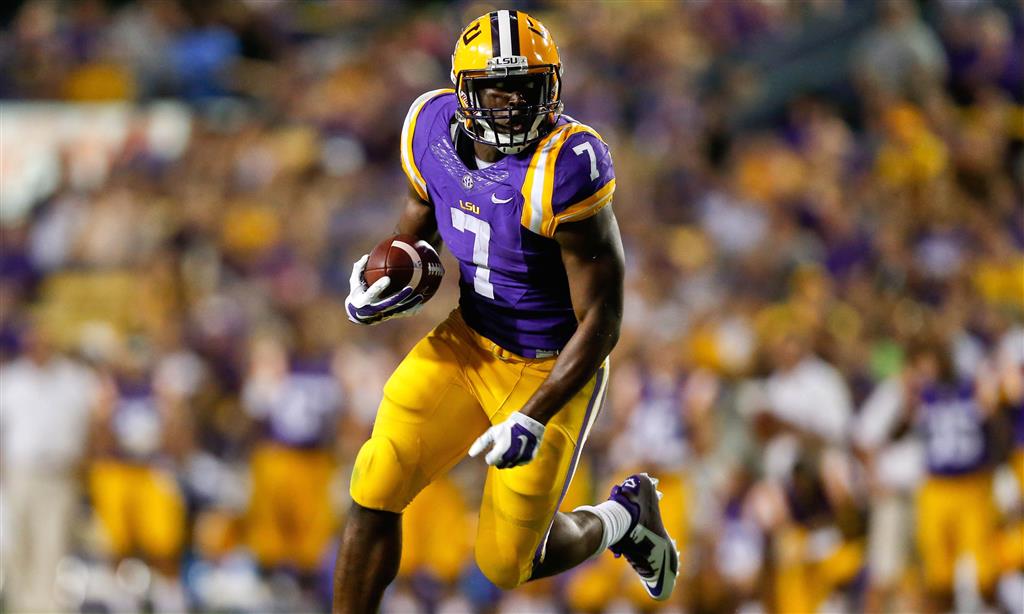 The Jets routinely take the best player available, and Fournette (assuming his ankle checks out medically) might be the best overall talent in this class - he just plays running back. He's a better prospect than Ezekiel Elliott and has drawn comparisons to Adrian Peterson. With Matt Forte aging and the quarterback situation in flux, New York needs a running game to rely on. Enter Fourentte. New York's secondary was a mess this season, and it appears that Darrelle Revis' career is coming close to an end. As such, the Jets need to start thinking about revamping the unit, and Lattimore is the best corner prospect in this class - and he has a tremendous amount of upside.

Peppers could be some strange hybrid of Tyrann Mathieu and Deone Bucannon, both players Todd Bowles coach in Arizona. He projects to be a safety, which the Jets don't really need, but he could play CB or LB too. Still, he's an impact player for a defense that could use some more.