The 3 Most Underrated New York Jets Players In 2015 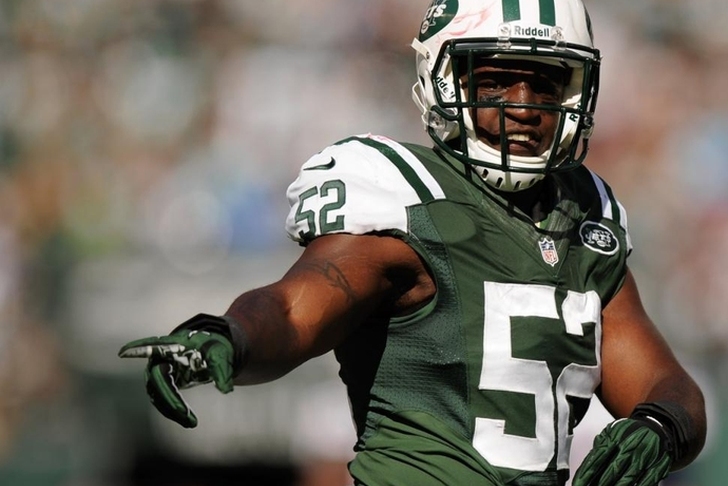 The New York Jets have an uphill battle facing them in 2015, but they're optimistic that a dominant defense can help carry them to the playoffs. However, they won't get there without some major contributions from these three undervalued sources:

Though he isn't the biggest name on New York's defense, Harris is the heart and soul of the unit at middle linebacker. Though he's never made the Pro Bowl, Harris has led the Jets in tackles almost every year of his career and is equally good defending the pass as he is at stuffing the run. Even if he doesn't get more publicity this year, Harris will still be the Jets' defensive leader and anchor.

Offensive linemen rarely see the spotlight, and while many fans may not be familar with the name James Carpenter, he's absolutely crucial to New York's success this season. The Jets' offensive line was one or two steps away from a complete dumpster fire in 2014, leaving both the Geno Smith/Michael Vick pairing and the team's running backs out to dry on numerous occasions due to missed assignments and overall poor blocking. Carpenter was brought in from Seattle along with NY Giants transplant James Brewer to lead the O-line out of the wilderness and give the offense time to breathe and develop plays.

Almost everyone forgot about Decker last season, his first in New York, because of the Jets putrid offense, but he still managed to put up 962 receiving yards and five touchdowns despite some of the worst quarterback play in the league. While that aspect hasn't improved, Decker has proven he still deserves mention as a quality starter in the NFL.