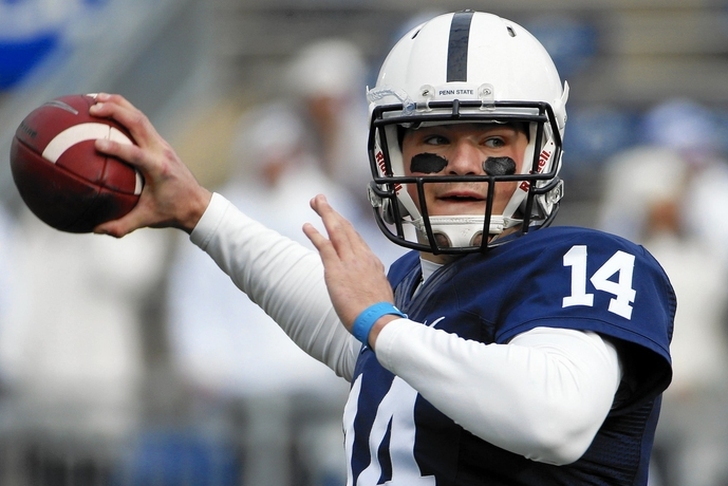 With the No. 51 overall selection in the 2016 NFL Draft, the New York Jets have selected QB Christian Hackenberg from Penn State.

Scouting Report:
Build a prototype NFL QB and he’ll look like Hackenberg. A classic pocket passer, Hackenberg showed great promise in his first year under then-Penn State head coach Bill O’Brien. But then O’Brien left and Hackenberg struggled behind a terrible offensive line. The potential is there for Hackenberg and NFL teams surely believe they can coach him up. But he struggled with accuracy at Penn State, despite having all the tools. He’s a boom-or-bust pick.