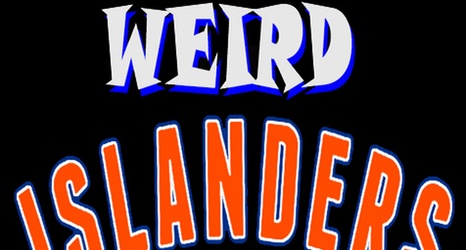 Mike and Dan are joined by writer, podcaster and Leafs fan Sean McIndoe (aka @DownGoesBrown) to discuss Wendel Clark - Sean’s favorite player and a short-time Islander during a crazy era.

Sean tells us how the Saskatchewan farm boy became a hero in Toronto with a mix of goals and fights before being traded to Quebec due to age, injuries and ballsy general managing. After a wild three-team transaction a year later, Clark came to the Islanders to try to lead a young, Fisherman-clad squad in need of veterans. And while he was popular and tried his best, his true home was always Toronto, where he was traded back after less than a season on Long Island.