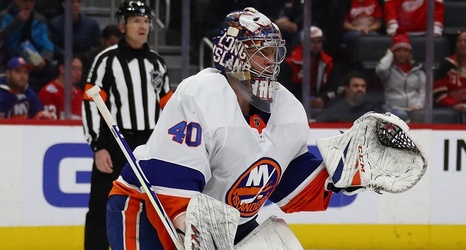 Ross Johnston, Josh Bailey and Anders Lee also scored for the Islanders, who are 18-0-1 when scoring three or more goals.

Varlamlov made an in-close rebound save on Stamkos and a diving glove grab on Pat Maroon early in the third.