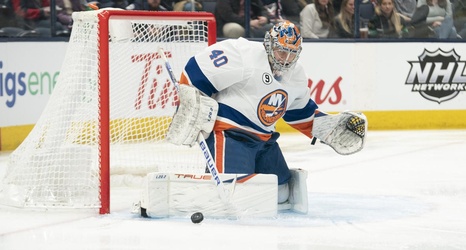 Josh Bailey, Anthony Beauvillier and Zach Parise also scored as the Islanders snapped a two-game skid. New York moved within two points of Columbus in the standings, but both teams are well behind Washington for the last Eastern Conference wild-card spot.