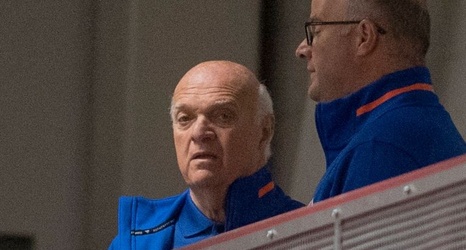 The state board responsible for economic development unanimously issued its final approval Thursday of the $1.3 billion arena and entertainment complex to be the new Nassau County home of the New York Islanders.

The six members of the Empire State Development voted just after 5 p.m. in favor of the Islanders’ plan following a two-hour long meeting in midtown Manhattan that included public comment from residents, civic groups and lawmakers both in support and opposition.

New York Arena Partners, the developers of the project, have proposed a 19,000-seat arena, 350,000 square feet of upscale shops and restaurants, a 250-room hotel and parking on the vacant state-owned property at Belmont Park.