Should the NHL have postponed Islanders games earlier in team's COVID-19 outbreak? 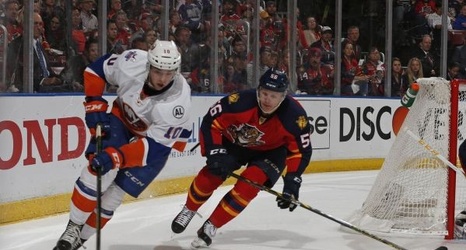 The NHL finally had to step in. The Islanders’ COVID-19 outbreak just was not being contained as hoped.

Still, the league’s announcement on Saturday that at least the next two Islanders’ games have been postponed may have come at least two games too late.

Casey Cizikas on Saturday became the eighth Islander to test positive and that became the tipping point to call off Sunday’s game against the Rangers at Madison Square Garden and Tuesday’s road match against the Flyers.