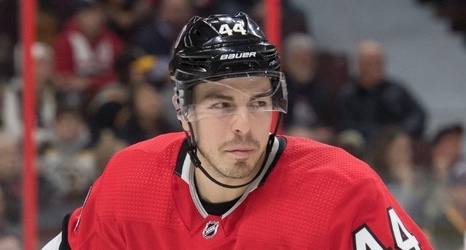 TSN: Darren Dreger on TSN said that the Ottawa Senators are one of the final three teams for KHL defenseman Artyom Zub. Zub’s final decision likely won’t come until after his KHL season ends.

“Well general manager Pierre Dorion is scouting, he’s on a mission in Europe and he’s spent some time in Russia,” Dreger said Tuesday on Insider Trading. “I’m told the Ottawa Senators are one of three NHL clubs that are in the mix in the final decision making of Artyom Zub.

“Now Zub is a 24-year-old right shot defenceman playing in the KHL with St.