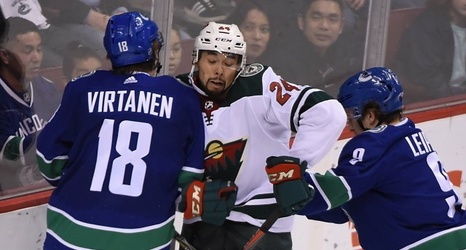 Andrew Gross: New York Islanders GM Lou Lamoriello on the offseason: “I think there will be more players available than people think.”

Andrew Gross: Lamoriello said that they probably won’t qualify one or two of their restricted free agents, though no final decisions have been made.

(Gross) thinks that Josh Ho-Sang would be on that list.

Andrew Gross: Lamoriello said they would like their free agents back but adds their “goaltending situation is obvious.” Thomas Greiss is a UFA and Semyon Varlamov and Ilya Sorokin are under contract.