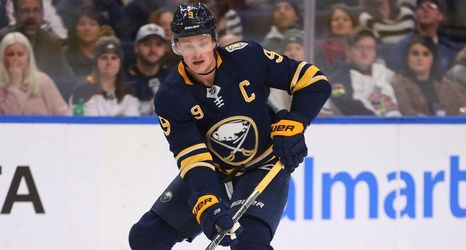 A good chunk of you played daily fantasy football this year, and I'd be willing to bet a significant portion of you have also tried out daily fantasy basketball and baseball. But hockey? Hockey?

Our analysis and projections can help you win. To help, let's take a look at a goalie, some high-priced skaters, and lower-priced players to target for today's slate.

Brian Elliott ($8,000): The Philadelphia Flyers goalie likely starts against a New Jersey Devils team that loves to shoot against Philadelphia (33+ shots in four of the last six meetings).