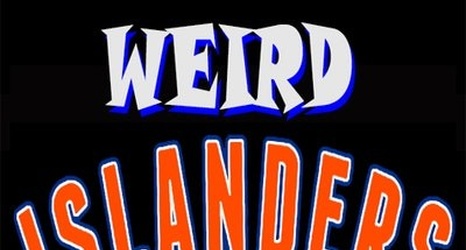 The New York Islanders try to build off a 6-0 win over the Blue Jackets Thursday night with the Winnipeg Jets in town Friday.

But despite that domination, changes may be afoot: Zdeno Chara was activated from IR (Otto Koivula was returned to Bridgeport), and both Chara and Mathew Barzal were skating in warmups. Barry Trotz said earlier in the day that Char is expected to play and Barzal was a decision to be made after warmups.

Looks like Kieffer Bellows slots in for Oliver Wahlstrom, and Sebastian Aho is the odd man out with Chara’s return.