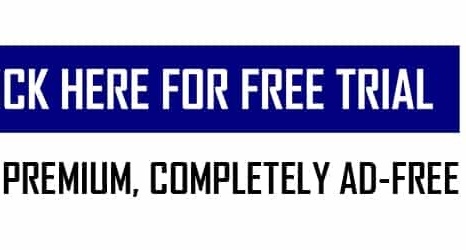 Lou Lamoriello has changed the complexion of the New York Islanders offseason with his first free agency signing since July 1. The Isles signed Derick Brassard to a one-year contract, per a team announcement.

According to Arthur Staple of The Athletic, the deal is worth $1.2 million—a bargain for the Islanders.

The last two seasons have been extremely unstable for the former New York Rangers center. Brassard has played for four different teams in that span.

Starting with the Ottawa Senators in 2017-18, Brassard posted 18 goals and 38 points in 58 games before being traded at the deadline to the Pittsburgh Penguins.