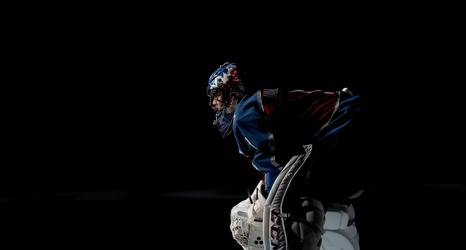 What should we expect from a goalie that averaged a 0.909SV% and 2.87GAA in 49 games for the Colorado Avalanche last season?

Can Varlamov fill the void left by Robin Lehner better the pipes?

Before trying to figure out what we can expect from him it’s important to establish what he is. Over his eleven-year NHL career, Varlamov has a 0.