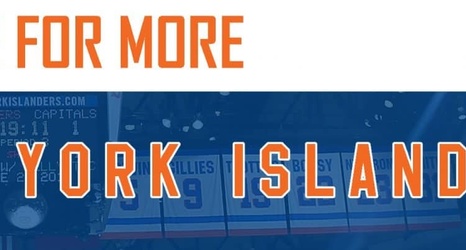 Forwards Michael Dal Colle and Josh Ho-Sang re-signed with the Islanders as some competition has opened in the bottom-six. There has not been any news regarding the status of RFA Anthony Beauvillier.

The departure of Valtteri Filppula to the Detroit Red Wings leaves a gaping hole in an already thin center position.