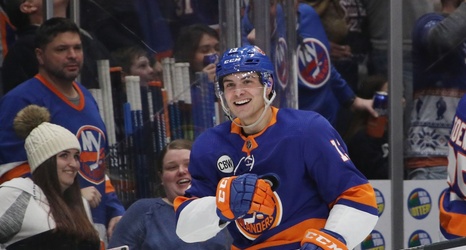 In the middle of the dry season in August, it’s the perfect time to break out a ranking in order to get the conversation going. That’s exactly what happened here when New York Islanders center, Mathew Barzal was left of the top 20 centers list.

For context, last year after an 85 point season Barzal was ranked 16th. At the time, that was definitely a fair ranking for Barzy coming off a Calder Trophy-winning season. In 2018-2019, he didn’t have the same production.