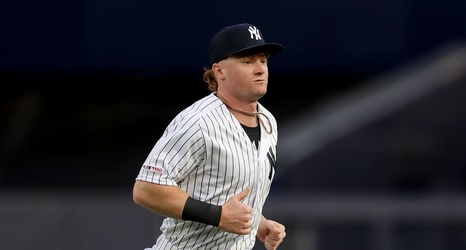 Over the past few years, the most polarizing figure for the New York Islanders has been Josh Ho-Sang. By now, we all know the story. From running the steps at the Coliseum to his burst onto the scene in the 2016-2017 season and all the bumps in the road in between.

At this point, fans either love him or hate him and he’s even drawn a comparison recently to a Yankees prospect, Clint Frazier.

Normally, I hate comparing players who play different sports but this situation that has been talked about a ton on social media recently is a very interesting one.