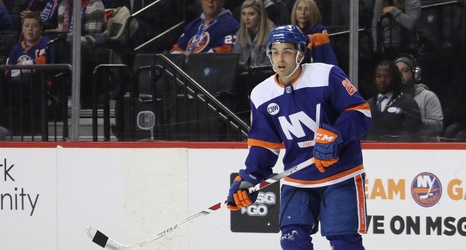 As currently constructed on August 15, the New York Islanders have a hole in the top-six. It’s assumed that Mathew Barzal, Jordan Eberle, Anders Lee, Josh Bailey, and Brock Nelson will be five out of the six guys on the top-two lines. That last spot is the question mark.

You could put Anthony Beauvillier back up there despite massive struggles and inconsistency or use that small sample size Tom Kuhnhackl gave you and place him with Nelson and Bailey.

Another option is Josh Ho-Sang. We’ve talked about him being the most likely “prospect” to get that spot due to his experience at the NHL level.