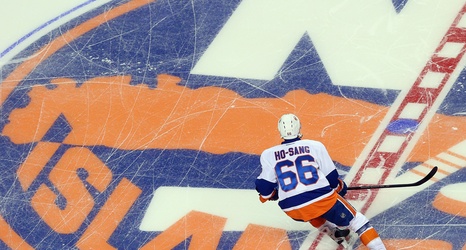 Yesterday, we received the news that Josh Ho-Sang will be back with the New York Islanders after signing his qualifying offer. Ho-Sang signed his one-year two-way deal that will pay him $874,000 in the NHL or $70,000 in the AHL.

One would assume that Lou Lamoriello also offered Ho-Sang the “standard bridge deal”. Both Devon Toews and Michael Dal Colle were offered and took two-year $700,000 AAV deals while Ho-Sang potentially turned it down.