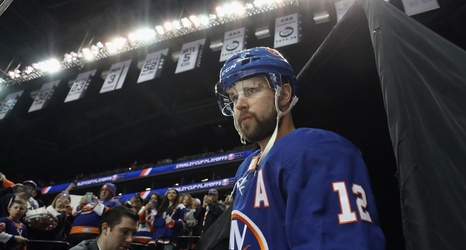 Expectations were high for Josh Bailey after signing a six-year deal to remain with the New York Islanders. His new cap was $5 million after previously being at a reasonable $3.3 million for the previous five seasons.

In 2017-2018 Bailey was an absolute stud. In 76 games he had 71 points so the thought was the Isles could be getting an almost point per game player for way under market value.

What we found out was that Bailey, along with the rest of the offense, would take a step back. Bailey had 56 points (16 goals, 40 assists) last year.