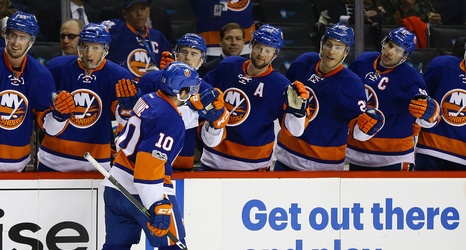 The New York Islanders live for drafting goalies. Since 2008, the Islanders have selected eight goalies in the NHL draft just falling short of an even one per year. Their most recently drafted goalie announced that he is coming to play in North America.

No, unfortunately, it wasn’t Ilya Sorokin, but today we found out that 2018 third-round pick Jakub Skarek is coming over to play in North America.

The Islanders signed Jakub Skarek to his ELC on July 5, 2018, just a short time after Lou Lamoriello drafted him. His contract slid because he wasn’t in the NHL this past year so it will still remain a cap hit of $778,333 over the next three years.