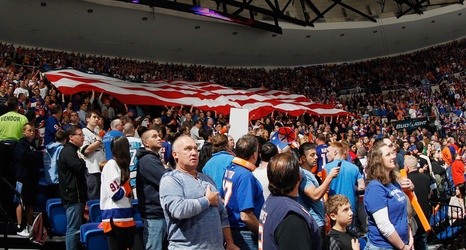 2018-2019 will always hold a special place in the hearts of New York Islanders fans. They were counted out from the beginning and went on this improbable run that climaxed with a first-round shellacking of the Pittsburgh Penguins.

A big part of the Islanders success was due to the change in the power structure. No more was it Garth Snow and Doug Weight, now it was Barry Trotz and Lou Lamoriello running the show.