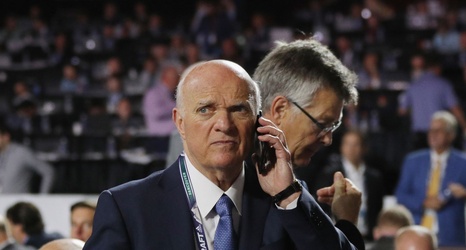 The New York Islanders entered this off-season with a lot of uncertainty. They had four key unrestricted free agents at the start of their off-season. Out of that key foursome, only Robin Lehner moved on. The Isles and Lou Lamoriello choose to go with Semyon Varlamov.

But since re-signing Anders Lee on July 1st, the Islanders faithful has been waiting for that key move to improve the hockey club. As of early August, it still hasn’t happened.

Under Lamoriello and Barry Trotz the Islanders DNA is a team that stresses both sides of the puck.